On October 9, 2013, I had the pleasure to interview Cab Calloway’s grandson, Christopher Brooks Calloway. Guitarist and bandleader of the Cab Calloway Orchestra, Christopher has been entertaining audiences with his performance and personality for more than 30 years. His grandfather sang with him on several occasions, but as a mentor, Cab remains a permanent influence on Christopher.

During my last trip to New York, for a few hours we chatted and walked around Times Square stepping from one theater to another, seeking the places where Cab Calloway played. We shared histories and anecdotes and Christopher opened his heart about his grandfather’s legacy. Our walk around Times Square will lead us: 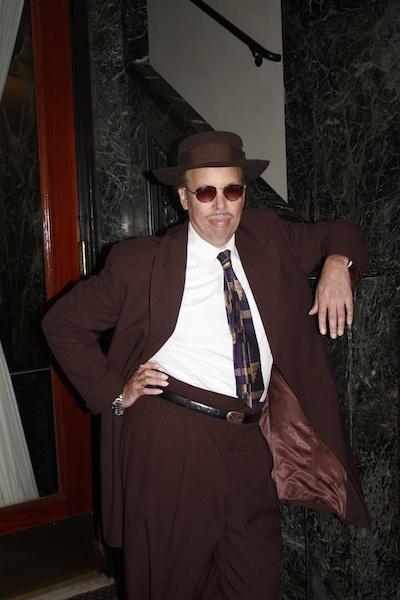