The Manhattan Cotton Club was very different from the Harlem spot: bigger, more expensive, but next to the area where everything was happening, in the Theater district. One also has to understand that the 1936 Harlem riots had frightened off the white clientele. 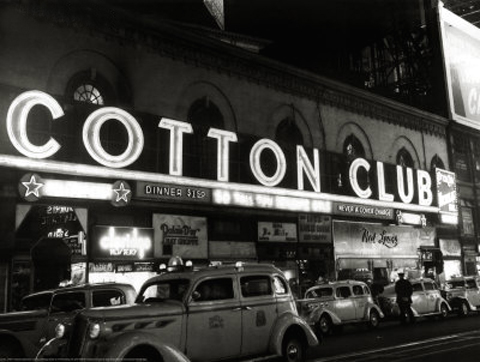 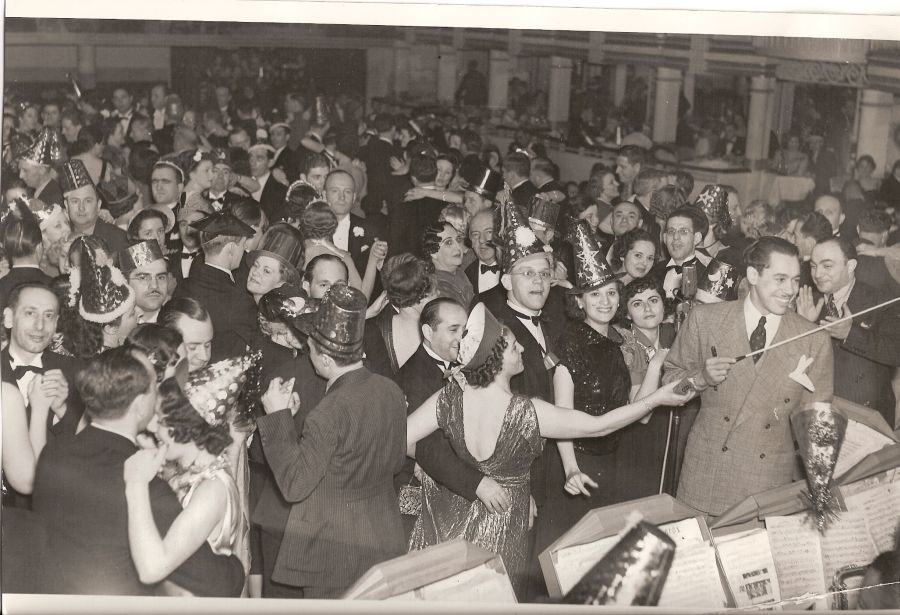 Cab never forgot that he got his start at the Harlem Cotton Club thanks to Duke Ellington, who chose Cab to replace him after going to Hollywood.

On the relationship between Cab and Duke, Chris remembers having met him first when he was 3. “On and off-stage persona were the same. He and Cab were good friends.”

The building where the Cotton Club stood was torn down in 1990. 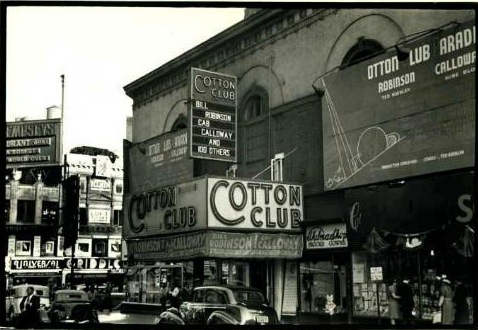 A 1938 view of the street when Bill Robinson and Cab Calloway were the stars of the place, during World's Fair. 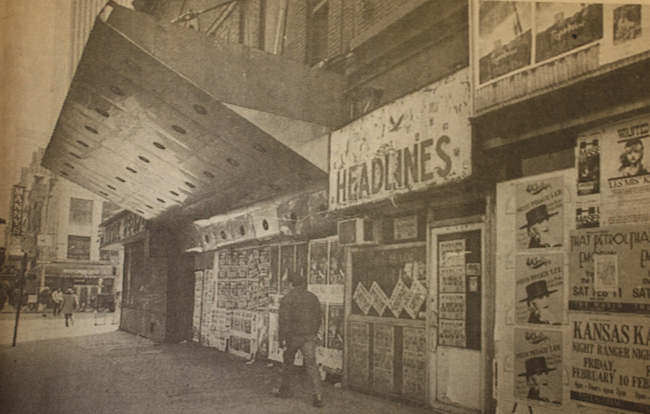 Below are some press ads about Cab Calloway at the Manhattan Cotton Club. 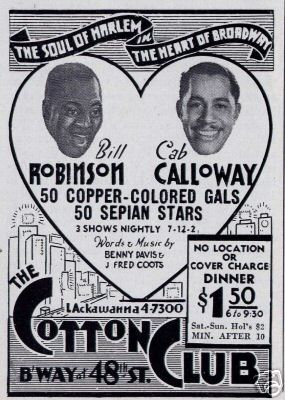 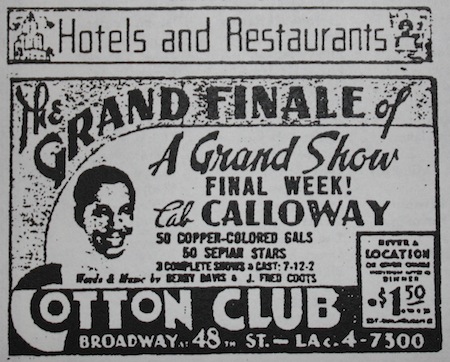