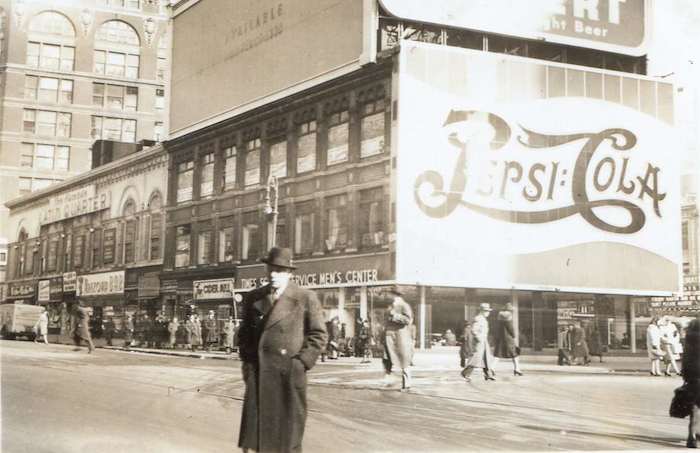 The Latin Quarter in the Fifities (from Keller Whalen's collection. Thanks, Keller!)

Here, Cab Calloway appeared for a couple of weeks in November 1955.

His own orchestra did not back him for this gig. His repertoire was:

Christopher Calloway adds: “When he grew older, Cab’s voice was better and better. His best singing was during the Sixties. He had a great ear and perfect control.”

Notice that Christopher Brooks was born on October 3, that year (see picture below)!