(A kind of tentative)

With all due respect to my predecessors, I'll try to assemble here a discography of Cab Calloway. I'm not a professional discographer, so I hope you'll apologize the many mistakes and omissions that kind of labor has. It's a (bad) work in progress... 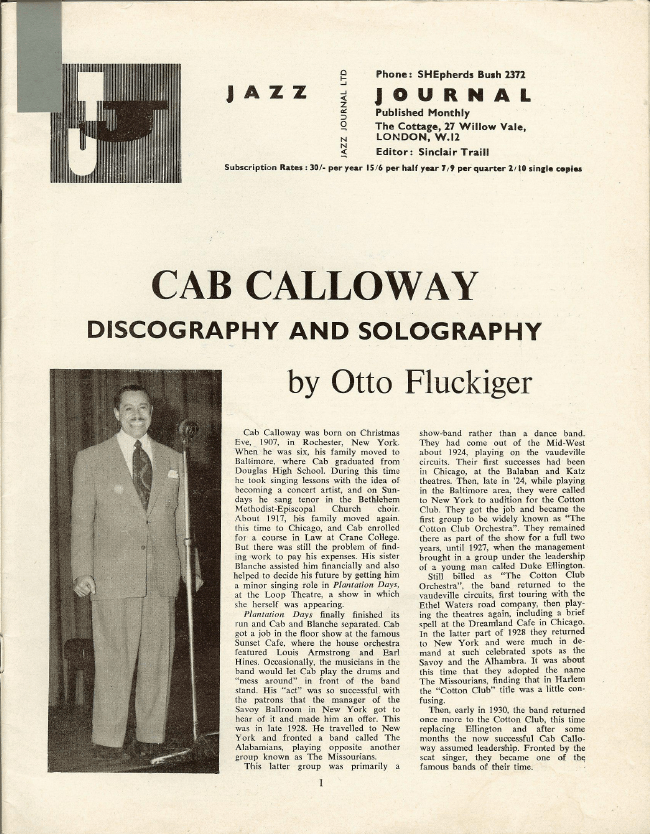 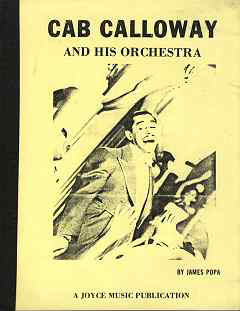 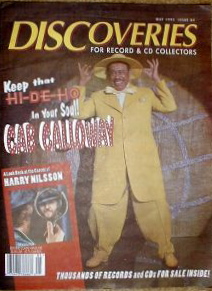 Of course, the main discographies are the roots of any work:

Early issues of Brunswick 4936 as by "The Jungle Band".