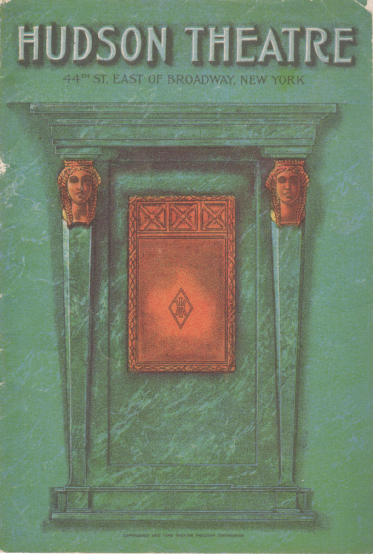 Cover of the program for "Hot Chocolates" at the Hudson Theatre

This is the place where Cab gets first his big start in New York with Fats Waller’s “Hot Chocolates.” The revue is such a success that they double the performances: first at Connie’s Inn in Harlem and also here in mid-town Manhattan at the Hudson.

On November 22, 1929 Cab starts as a substitute for Paul Bass who sang in the vocal quartet but got sick. Cab’s big number is singing “Ain’t Misbehavin’” (the tune Armstrong also plays and sings from the pit and that made him famous in New York). Instantly, the critics notice Cab. 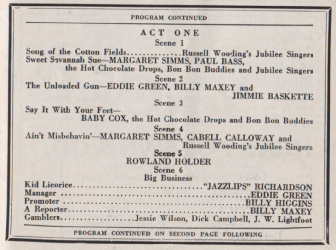 From then on, Cab was always grateful to Louis for helping to start his career. It began – thanks to his sister Blanche – in Chicago when Louis helped Cab get hired at the Sunset Café. There he sang and danced between tables (sometime ON the tables!) and eventually emceed at the place.

“As far as I know, he had a wonderful relationship with Louis Armstrong all through his life. And I got the opportunity to spend some time when they were together and they were just like brothers. (…) And you could tell that they went through many things together and they were talking about all the friends they had in common. They were very friendly and very kind.”

Concerning Blanche Calloway, “I don’t think Cab was as helpful to her as she was to him. But in many ways, the fact that his name became so big, it was a very good thing for her. (…) But they also had some professional rivalry because they both had the same name, similar as what happened to the Dorsey Brothers, but not that extreme. There was a little of that, but not so much. At first he was less famous but then he became more famous, so…” 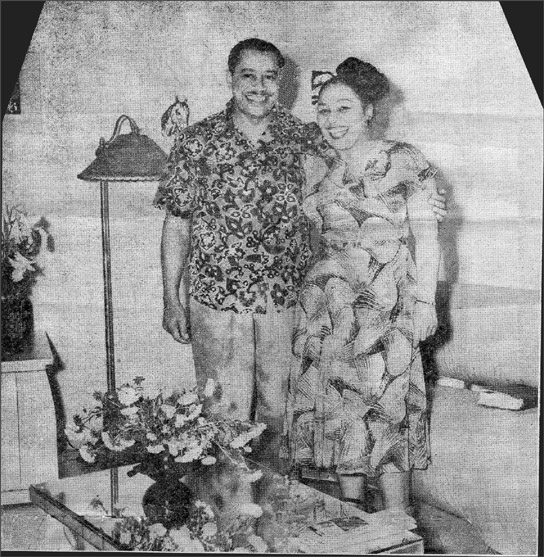 Nevertheless, during 6 months in 1931, Blanche was part of the show when Cab was on tour. And during the late forties, we can see many pictures of Cab and Blanche together in Cuba. In 1950s, there’s a TV show where Blanche is the host. And she introduces Rudy VALLEE and then her brother Cab! There’s also a 20-minute documentary about Cab and Blanche visiting Baltimore together, filmed in 1974. Unfortunately, it can’t be seen anymore: the tapes are lost and nobody in the libraries has been able to help…

Although “Ain’t Misbehavin’” contributed to Cab’s fame, he never recorded the song. Yet, it was in the band’s repertoire without lyrics but with a trumpet solo (Satchmo’s way!). 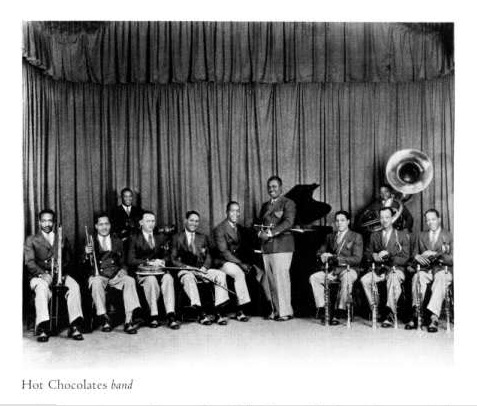